The following is an extract from the opening statement at the Winterbourne Stoke Parish Council Meeting on Monday 8th May 2017, in appreciation of Ian West.  The complete version will be published in the Minutes of that meeting.

…there were two elections last week, the second of which was for the Till and Wylye Valley Unitary Division Division of Wiltshire Council. Ian West who stood as the Liberal Democrat candidate was beaten into second place by Darren Henry representing the Conservative Party. 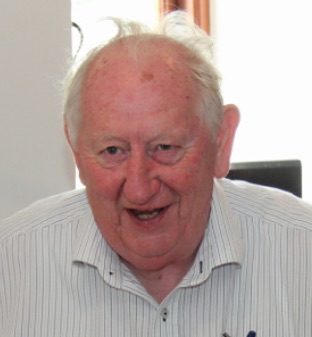 I think we should reflect on the fact that Ian West has represented this area for so many years. He first became a parish councillor at the tender age of 21. He joined the Liberal Democrats (or at least what was then the Liberal Party) over forty years ago; in 1974. Over the last 22 years as a counsellor he was both leader and Chairman of Salisbury District Council and he served four years as a member of the Wiltshire Police Authority. He has served the community as the Wiltshire Councillor for the Till and Wylye Valley and has sat on the Southern Area Planning Committee and the Amesbury Area Board.

Over the years he has invested an awful lot of time and effort in the wider local community and not just our own small village. This part of south Wiltshire owes a huge debt of gratitude to Ian for all he has accomplished over the years – and those accomplishments have been many.

Ian will be a very hard act to follow and no doubt Darren Henry, his successor, will be measured against the yardstick of Ian. We wish Ian the best for the future, knowing we still have his services for the next Parish Council term. We also wish Darren Henry the best of luck and we hope that Ian has left him, somewhere in the recesses of County Hall, a halfway decent pair of shoes in which he can walk his first mile.