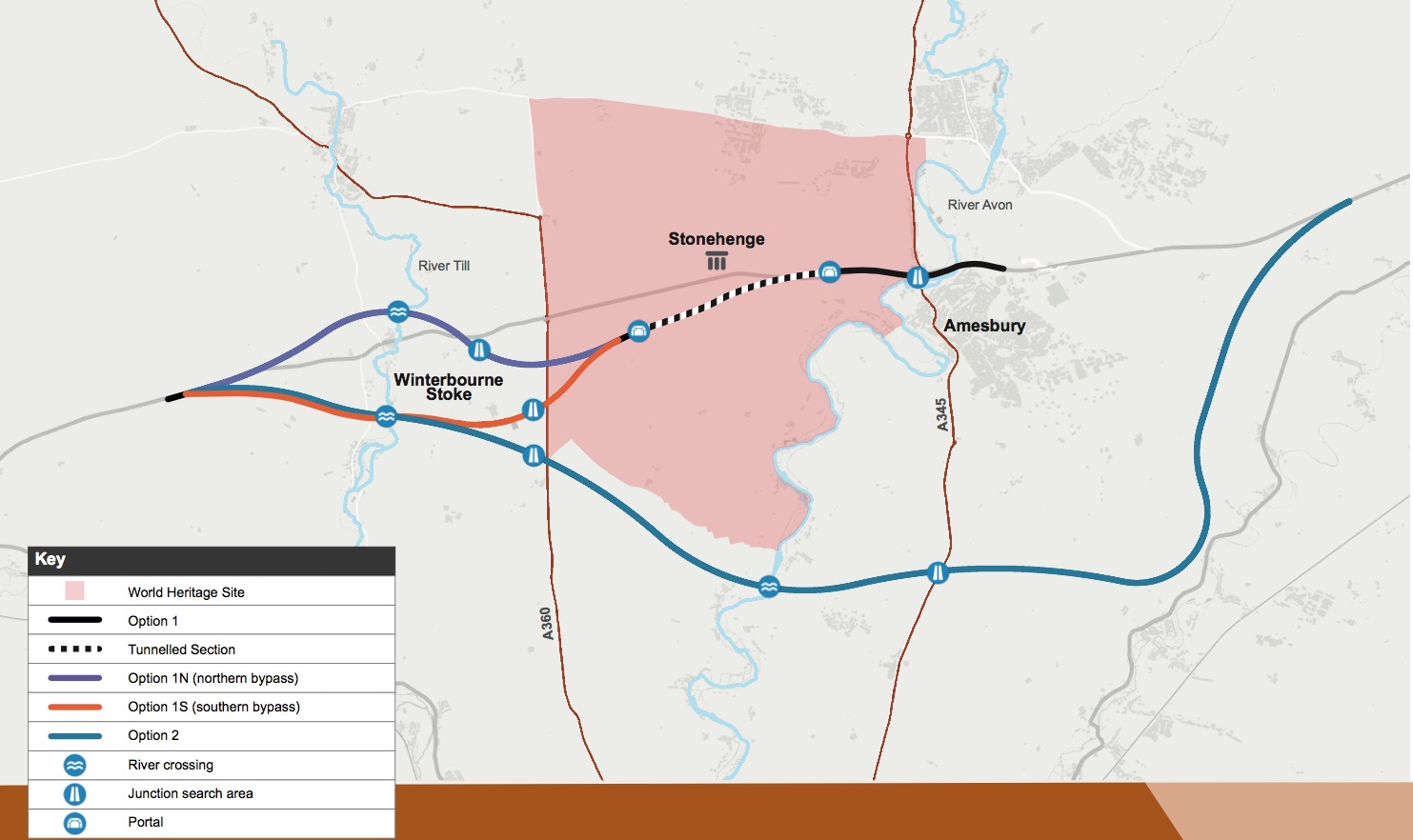 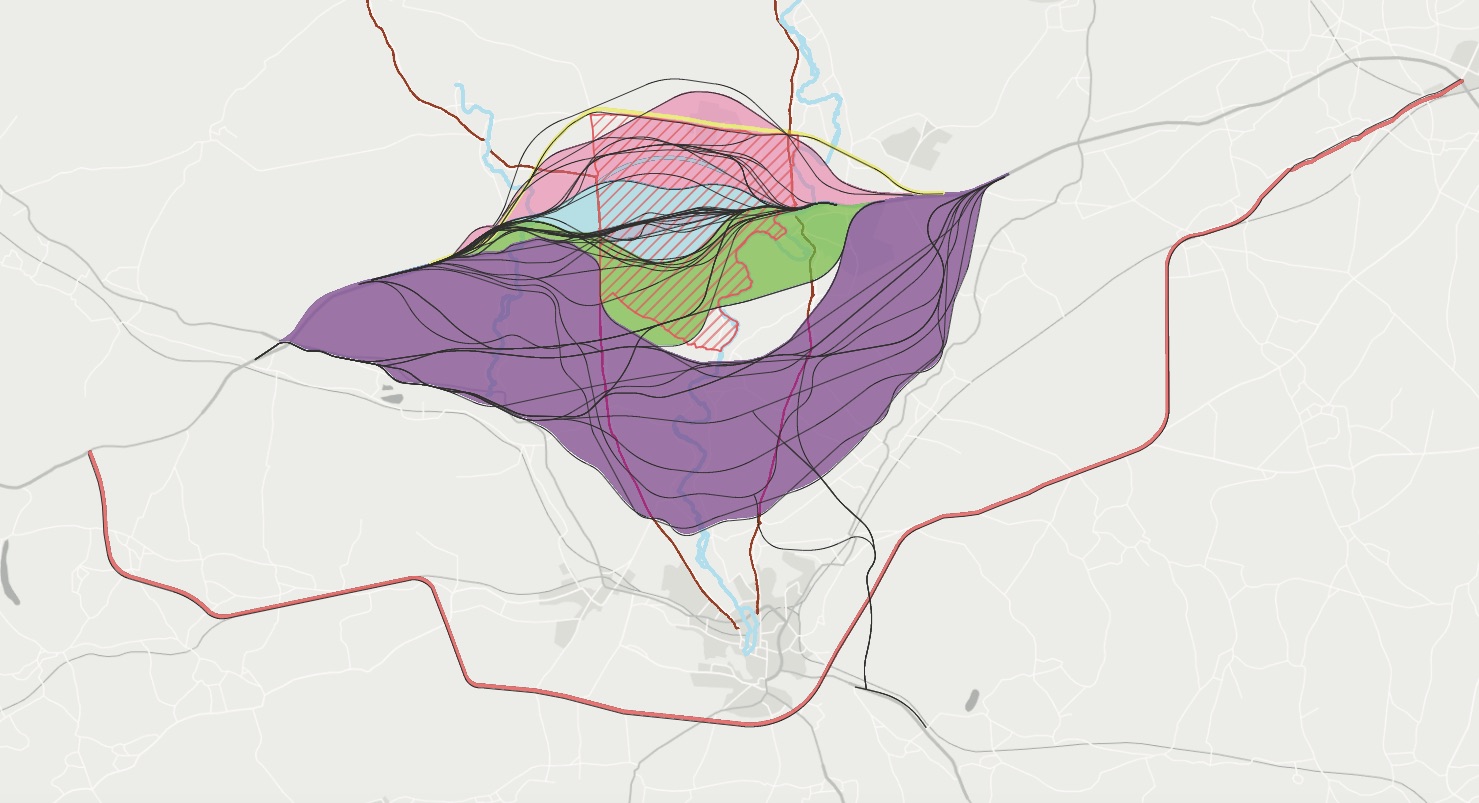 3 thoughts on “A303: Latest Comments from UNESCO/ICOMOS On The Highways England Proposals”