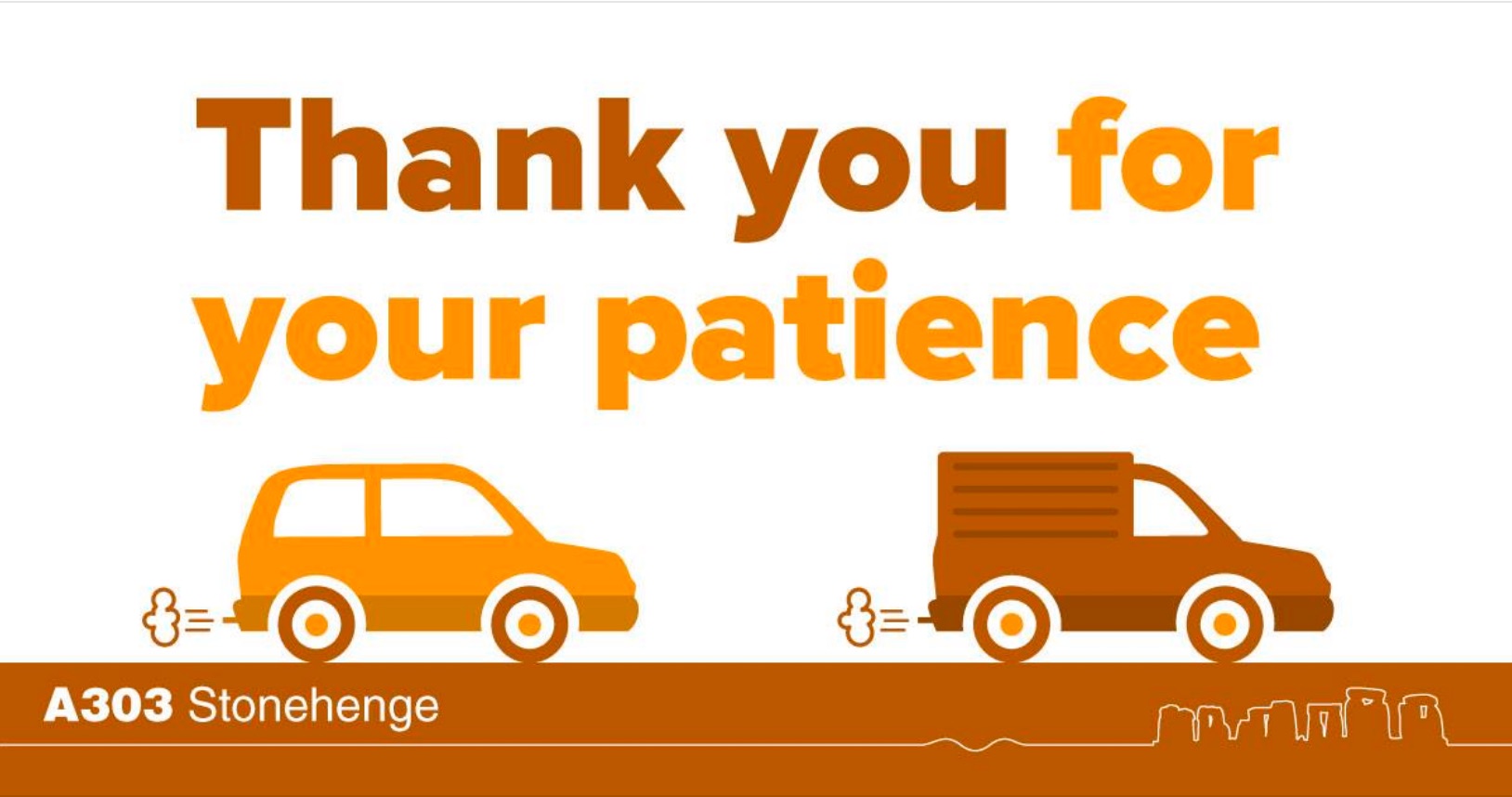 The Parish Council heard yesterday evening that the legal challenge against the decision to grant consent for the A303 Amesbury to Berwick Down scheme past Stonehenge had been upheld by a High Court judge,  following the judicial review launched by the Stonehenge Alliance.

The judge upheld only two of the ten grounds submitted.  As a result, though, the Development Consent Order which was granted by Grant Shapps, the Secretary of State for Transport for the A303 Stonehenge scheme, has been quashed.

We have no idea, as yet, how the Secretary of State and the Department for Transport will react to this judgment. Clearly, views on the solution to the A303’s congestion woes, as proposed by Highways England, differed markedly across the village. Some will be delighted by the news and others despondent. Regardless of your position, it seems unlikely that the government will abandon its plans entirely, especially given the investment that is still going to be made in improving the rest of the A303 corridor; including work to the west that starts within a matter of weeks.

So, once again, we are back in a position of “wait and see”. However, what this will mean is that the traffic misery for many locals who regularly use the A303 will continue, and even if the project eventually goes ahead, will be prolonged for years more. If plans have to be totally revised, we may be talking of another decade or more; who knows?

We are already aware of local discussions regarding the most effective ways of reducing the volume of long-distance traffic on the A303; for instance by taking actions to markedly increase traveling times during peak periods at weekends and Bank Holidays.