A happy, prosperous and peaceful New Year to you all; 2017 has arrived. 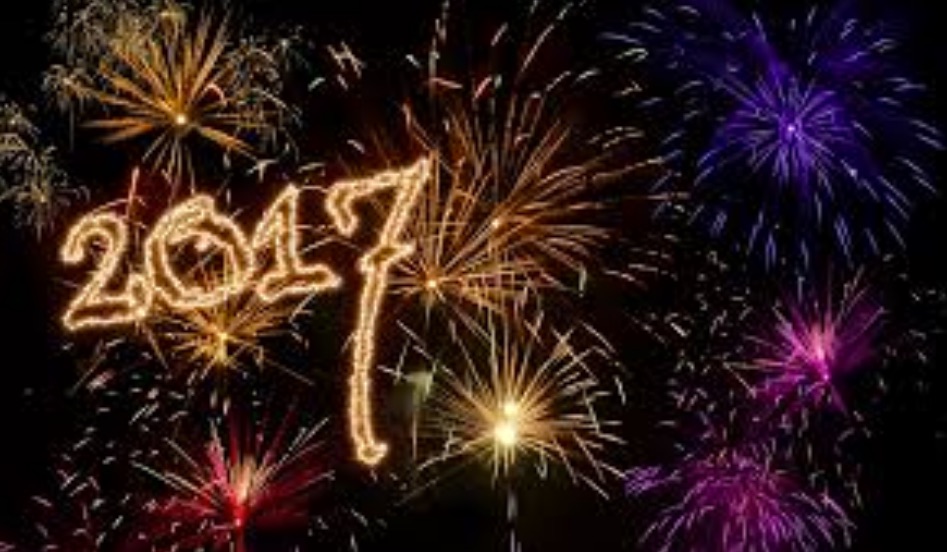 It is likely to turn out to be a very important year for Winterbourne Stoke.  Possibly this will be one of the most important years in the long history of the village as it should herald changes that will impact on the fabric of our day to day lives.  They are likely to introduce a range of social changes that we need to grasp and embrace to fully benefit from, or, we can try and fight against them through fear of change and risk losing many of the advances and advantages that such change can bring.

Of course, not all change is necessarily good and we are all going to have to look very carefully at what is going on and weigh things up carefully.  Even that isn’t going to be straightforward, as we need to think not only about how these changes are going to impact us, but also how they will affect our children, our grandchildren and generations not yet imagined.

So, what are these events that are going to be so important?

First, we have the coming of Superfast broadband.  It’s long overdue and many villagers are going to embrace even a modest improvement in speed with open arms, provided the service is reliable.  Hopefully, the whole of the core of the village should get speeds of 24 Mbps or above.   Those of you who have had access to reasonable broadband speeds at work and outside the village generally will know of at least some of the benefits this type of service can bring and there are many more to come: from education and health, to social inclusivity and recreation.  Even those who fight against the tide will notice the benefits as faster broadband speeds impact on house prices and attract businesses which would not be viable without such improvements in speed.  More business may lead to more jobs and a diversification of employment.

Second, is the A303.  The Highways England plan to create a world-class Expressway to link the south west and south east of England is well underway.  They are planning to go out to public consultation on the possible routes early this year where we will all be able to have our say.  After the consultation, Highways England plan to combine the feedback received with further technical analysis (a lot has been going on in the background over the last year!) and they will use this to decide their “preferred route” and this will be formally put to the Secretary of State for Transport this summer.  With luck, the Development Consent Order process will be completed and work will begin in 2020.

Just like the Superfast broadband, it will bring benefits in communication, and accessibility.  It has the potential to improve lives, health and quality of life for villagers.  Moving the A303 from the heart of the village may impact positively on house prices, but may have a negative effect on some of the businesses like the garage and the pub which may need to evolve to survive.  That said, the same change will introduce possibilities for new businesses that would not be possible with the existing infrastructure.

The key to Winterbourne Stoke making the most of these changes is engagement and timeliness.  We need to engage early, with each other, with all the bodies and organisations who are going to be involved and we need to make our voices heard – collectively and individually.  Your Parish Council will do its part, but we need everyone to do their bit.

In the past, change has been slow in rural communities, sometimes even glacial.  That isn’t going to be the case for us over the next few years.  We aren’t going to have the luxury of pontificating on things for weeks, or months on end.  Information and decisions are going to be needed in days at most, if not hours.  If you think this is a bit of hyperbole, think again.  The Highways Agency now has a Twitter feed for improvements to the A303 Stonehenge section.  The traditional ways of engagement are simply too slow and cumbersome in today’s world, so we will have to play the game with the rules in the new rule book, not the rules we might wish to have.

If we do this well and responsibly, we can leave a legacy to be proud of.

One thought on “Out With The Old, In With The New!”