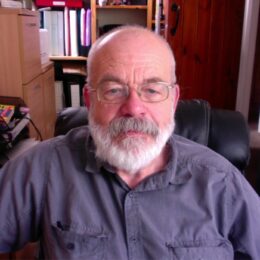 Dr Andy Shuttleworth is a microbiologist who, prior to his semi-retirement, had a long career working for MoD (Dstl) and the FCO. He was subsequently involved with a number of companies working on new cancer drugs and treatments, as well as acting as a consultant on specialist defence and security issues for UK and US clients. Andy and his wife, Helen, moved to Winterbourne Stoke in 1985, were married in St Peter’s Church in 1986 and raised 3 children in the village. He has always played an active role in village life having been a Church Warden, currently acting as Secretary to the Wine Circle and most recently as a member of the Parish Council. Andy is an active lobbyist for the dualling of the A303 and began the campaign to improve the villages broadband access almost 10 years ago.