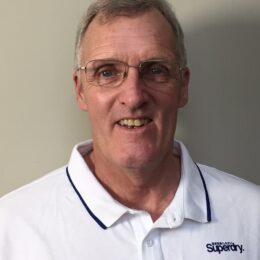 Peter and his wife, Susie a retired school teacher, have lived in Winterbourne Stoke for over 20 years. They have 2 daughters who grew up in the village and who are now also school teachers. Peter joined the Army in 1973 and served in Northern Ireland, Germany, Belize, Canada, Brunei, Cyprus, Bosnia, and the UK. He has an MBA from the Open University. On retirement from the Army he worked in industry before returning to the military to develop the services for wounded, injured and sick service personnel and veterans at Tedworth House, Tidworth, alongside the charity, Help for Heroes. Later he joined the charity and was promoted to Director. He retired in July 2020.

Peter is a keen cyclist and sailor, and he is looking forward to making a positive contribution to village life in his role as a Parish Councillor.