Please be aware that the stile into the meadow at the southern end of Church Street (Footpath WST010) collapsed on Tuesday evening (6th June).  One of the steps and two of the vertical posts, which had rotted through at the base have been removed as they were a danger to the public, dogs and livestock. The remaining parts of the stile are also rather unsound. 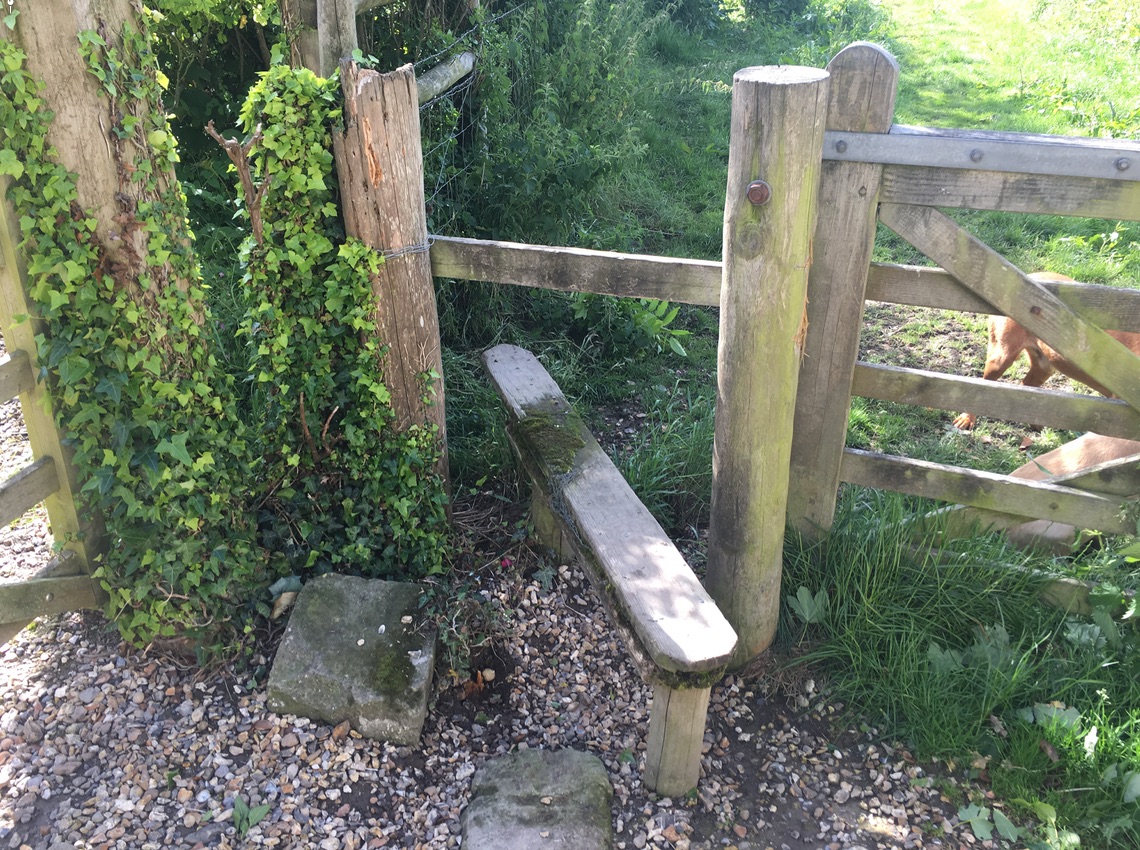 The deteriorating state of the stile has been reported to Druid’s Lodge Estate on several occasions over the last year and has been reported to them again following yesterday’s failure.  It has also been raised with Wiltshire Council, as the duty to maintain the Public Rights of Way network is shared between Wiltshire Council, as the Highway Authority, and the landowners/occupiers of the land over which the path exists.  We have also raised the general issue of the lack of maintenance on footpaths from the village.

Hopefully, the stile will be replaced in short order.  Meanwhile, please take great care if you decide to climb over the remaining part of the stile before this is done, as we do not think it is safe and cannot recommend doing so.