One of the joys of living in Winterbourne Stoke is the unusual nature of the River Till – it’s a spring-fed winter bourne.  What this means is that during the late summer and autumn, water in the river disappears as the springs that feed it dry up.  Rain in the late autumn and winter percolates down through the chalk into the aquifer and when the levels there are deep enough, the springs begin to break and the river Till runs again. 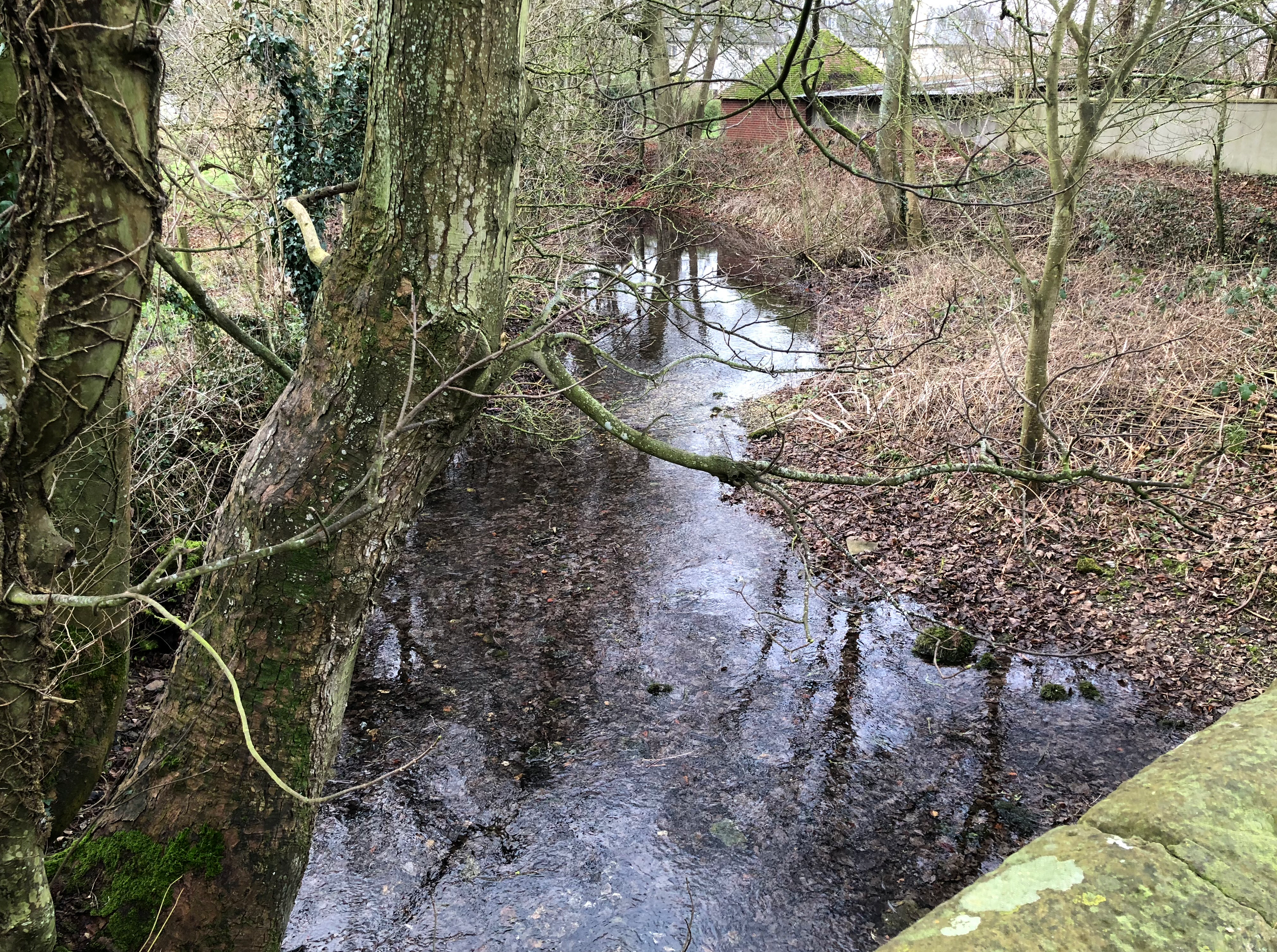 That is exactly what happened earlier in the week and we now have water flowing from north of the bridge on Church Street, through the village and onwards to Berwick St James and into the Avon river system.

Being a winter bourne gives the higher reaches of the Till a much more diverse ecology than the lower reaches.  In the spring and summer, with water flowing, the upper reaches are very similar to the lower Till – large trout and grayling come up river to spawn and feed, closely followed by their predators including herons, egrets and kingfishers.  In winter though, with loss of the river there are massive changes in the ecology and the upper reaches of the river resemble the many other dry valleys that surround the village.  However, that resemblance is only superficial, as the river bed and margins hold a variety of dormant animal and plant species that are awaiting the return of water so they can grow and flourish.   That annual cycle has begun, once again.  The life-giving waters of the River Till have returned.