Several parishioners have asked about the state of play on the provision of Superfast broadband for the village.  Wiltshire Online have provided the following update:

“Openreach are still confident they can fulfil their previous commitment of a Q1 delivery.

The surveying work confirms that the build on the left hand side of the lane (avoiding the harvesting issue) is viable.  Three wayleaves are needed and in process,  2 with landowners with agreement in principle and just awaiting signature and 1 wayleave is MOD and with the relevant contact for consideration.  The Mole plough is now on site in the locality ready for the go.”

We know that many of you are having significant broadband problems at the moment, so we will be keeping on top of the situation on your behalf.

There is also an ongoing broadband issue with parishioners living on the Berwick Road.  Despite Superfast fibre being brought to Berwick St James well over a year ago, as was predicted at the time, this hasn’t benefited those villagers from Winterbourne Stoke with an 01722 dialling code who live several kilometeres from the Berwick DSLAM.  This is because the type of signal used on the copper wire part of the network for Superfast broadband (VDSL) is attenuated much more by distance than is the older type of broadband we have in the main part of the village (called ADSL). 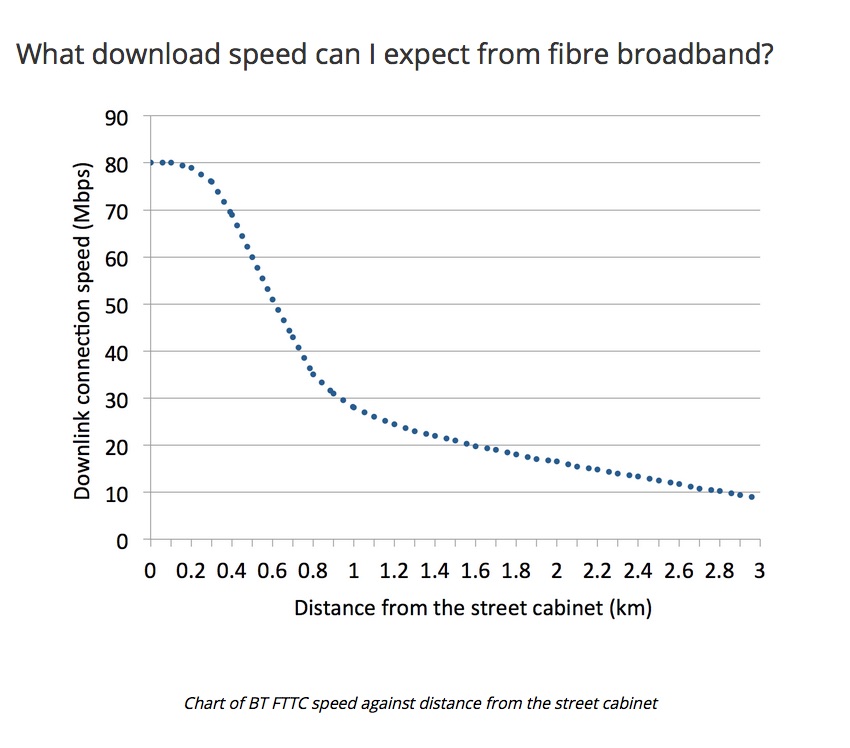 It’s a great shame that Berwick St James didn’t press, at the time, for the DSLAM to be moved from the site near the Guide Centre to a location nearer the centre of population mass for those served by the exchange – perhaps closer to the village shop or even the pub – to maximise the number of folks living within 1km of the DSLAM.  We are not sure whether anything can be done now to improve things for the northern end of the copper link, but would support Berwick St James Parish Meeting should they choose to try to get things changed.

Openreach have recently suggested to the Stonehenge Campsite that they go back to having what sounds like an ADSL service which might give a better service than the VDSL service that is currently failing them; such is progress.  One option that may be possible, is for the Parish Council to press for them to be connected to the Shrewton exchange instead of the Stapleford exchange.